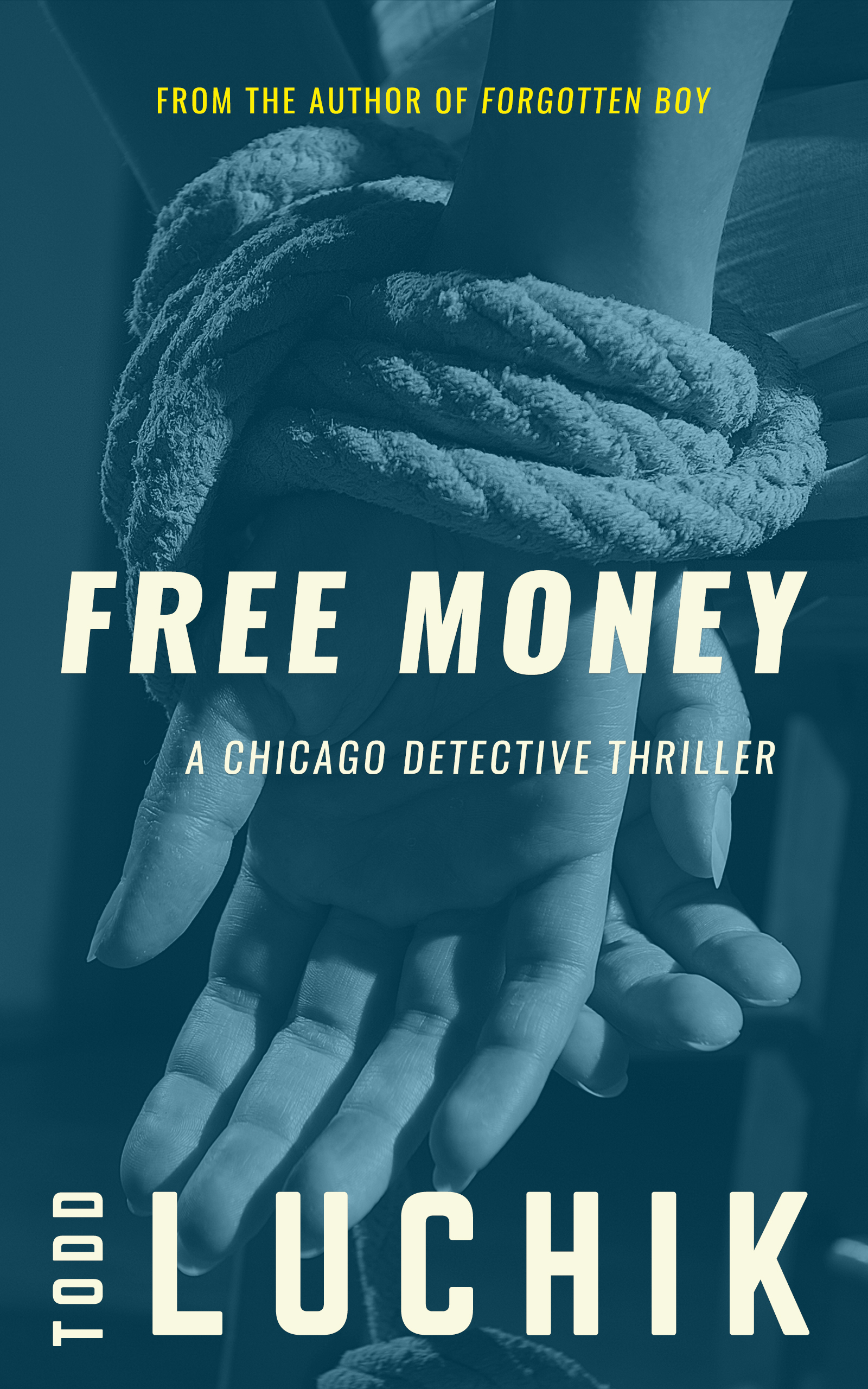 The year is 2008. A brutal election season nears its home stretch as the US economy crashes. And Glenn is on the bender of his life.

He awakes from a booze-fueled haze to discover a wealthy banker had hired him to dig up dirt on a prominent politician. It’s a simple job, an easy payday. That is until a young activist in the politician’s orbit turns up dead, and Glenn discovers that there is no such thing as free money.