Book clubs are a great excuse to drink and you can never have too many of those. 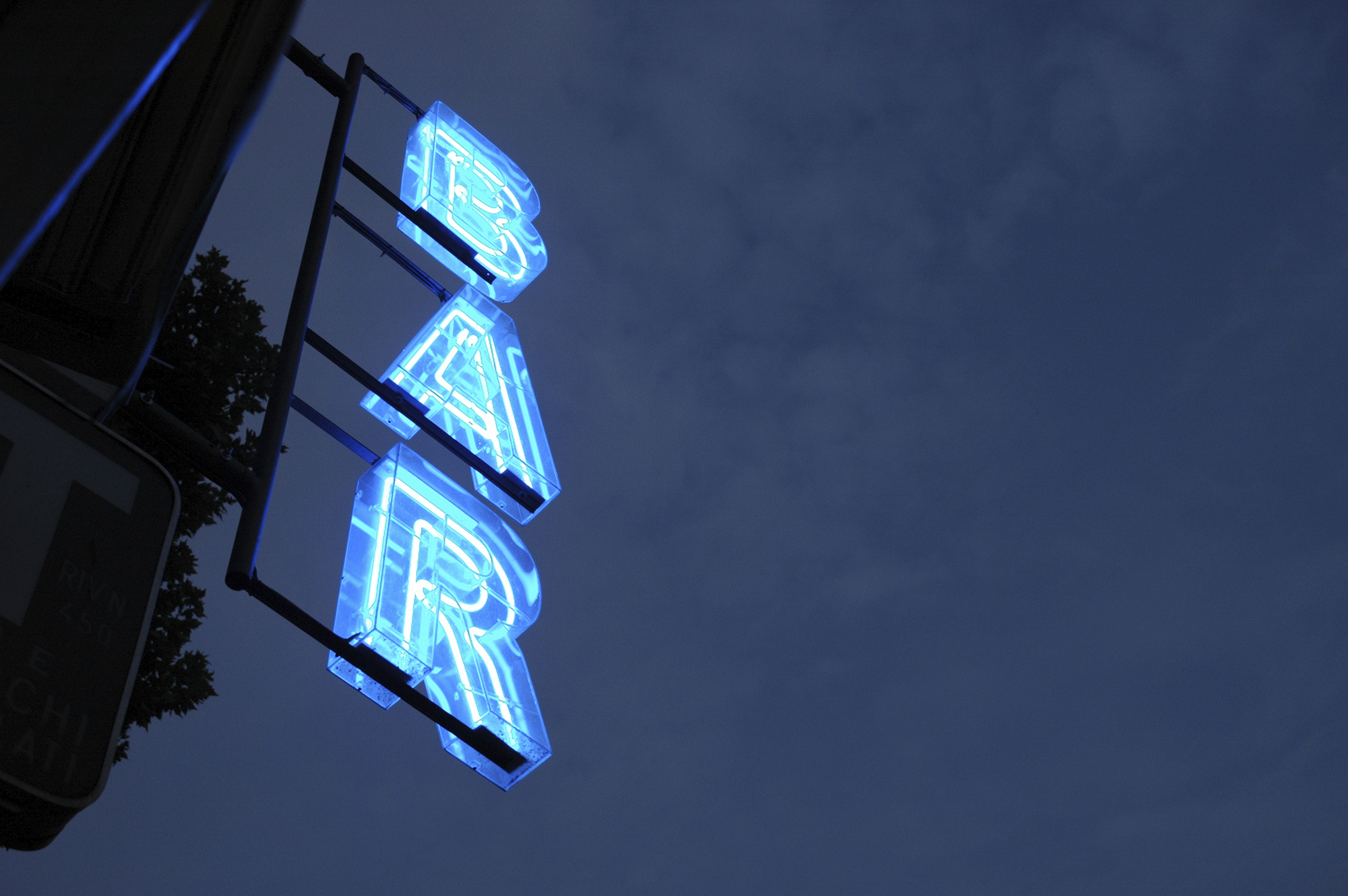 I like book clubs. I don’t say this as a writer or even as a reader. I’m speaking as a drinker. Book clubs are a great excuse to drink and you can never have too many of those. If we’re being truthful, it’s why bowling leagues exist. I joined one a few years back and it certainly wasn’t for the exercise. My team rarely went more than a few frames without calling a “team meeting,” which was code for doing a round of shots. And the concept of a beer frame was lost on us. Every frame was a beer frame.

I write in a genre that’s famous for hard-drinking authors and protagonists, so I’ve been thinking that it would be fun to pair cocktails with some of the writers that featured them, a kind of drunken homage to literary boozehounds. So with that in mind, I collected some drink recipes from a few of your more notorious crime fiction drinkers below. Give these a try at your next book club. Just be sure to call a cab home. You’ll be in no shape to walk, let alone drive.

Ok, let’s start with the godfather of drunken crime writers, Raymond Chandler. In The Long Goodbye, Chandler’s private detective protagonist Philip Marlowe orders a Gimlet. The original recipe is a mix of gin and Rose’s lime juice garnished with a lime wedge. I’m not a fan of Rose’s. It’s a little too sweet for my tastes and I find it overpowers the botanicals in the gin, so I like to substitute fresh lime juice for the Rose’s. Give both versions a try and see what you think. The recipe is below:

Pour the gin and lime juice into a mixing glass filled with ice cubes. Stir well. Strain into a chilled cocktail or old-fashioned glass. Garnish with the lime wedge.

Ross MacDonald’s PI Lew Archer also favored gin, but he preferred his drinks a little more on the savory side. His drink of choice, the Gibson:

The recipe is pretty simple. Combine gin and vermouth in a shaker with ice, shake vigorously and strain into a cocktail glass. Garnish with a cocktail onion.

Lew Archer’s Gibson is just a variation on the classic gin martini, the drink of choice for Dashiell Hammett’s fun-loving, crime-fighting couple, Nick and Nora Charles. Below is one recipe I found online for a “Nick and Nora” Dry Martini, though feel free to substitute other brands of gin (I prefer Hendricks), or if you must, vodka.

Add the gin and vermouth to a mixing glass and fill with ice. Stir and strain into a chilled cocktail glass and garnish with the olive.

Note: I like pimentos in my olives, so that’s probably my biggest issue with this recipe.

Doc Sportello, Pynchon’s private eye in Inherent Vice, is better known for other, less legal (outside of Colorado), recreational activities, but he does enjoy a stiff drink from time to time. In one scene he orders a rather potent cocktail called a “Tequila Zombie.” The recipe is below:

I’m not entirely sure about the preparation, but I picture this served in a Tiki glass or a coconut, a rather large one.

Lawrence Block’s raging alcoholic detective Matt Scudder favored simpler fare. His drink of choice? Coffee and whiskey or what my wife and I used to call a “Poor Man’s Eightball.” This is not to be confused with an Irish Coffee, which is as much a dessert as a cocktail and is dressed up with whip cream and some crème de menthe. This is a more utilitarian drink. It’s meant to keep you awake and drinking (and I suppose functioning somewhat if you’re Matt and you’re fighting the DTs while also trying to solve a murder). The recipe is as simple as it sounds. It’s just a cup of coffee with some whiskey in it. Coffee to whiskey ratios may vary by drinker.

Speaking of simple drinks, my fictional detective Glenn Wozniak’s drink of choice is a boilermaker or shot and beer combo. The recipe, if you could call it that is below:

Nothing fancy, but it does the trick. Powers is a tasty Irish whiskey that I discovered during my bowling league days and cheap beer is always good. Combined, they can make for a fun evening, though I’m not sure how you incorporate shots into a book club meeting. I’m sure there’s a drinking game in there somewhere. If you’re discussing my novel, you could, for example, do a shot for every time Glenn gets ambushed. Unfortunately for Glenn, you’d be smashed by the end of the evening, because the poor guy takes a pretty serious beating in my book.

Anyway, I digress. If you are looking for a drink that’s a little more refined, I’d recommend giving my current drink of choice a try. It is an old classic called a Blood and Sand (pictured at the top of the page). The recipe is below:

Add all the ingredients to a shaker and fill with ice. Shake and strain into a chilled coupe or cocktail glass. Garnish with an orange peel. Remember to thank me later (if you can).