Hello dear readers. Welcome to my blog. In this space, I’ll be talking about my upcoming projects, my influences, my interests. 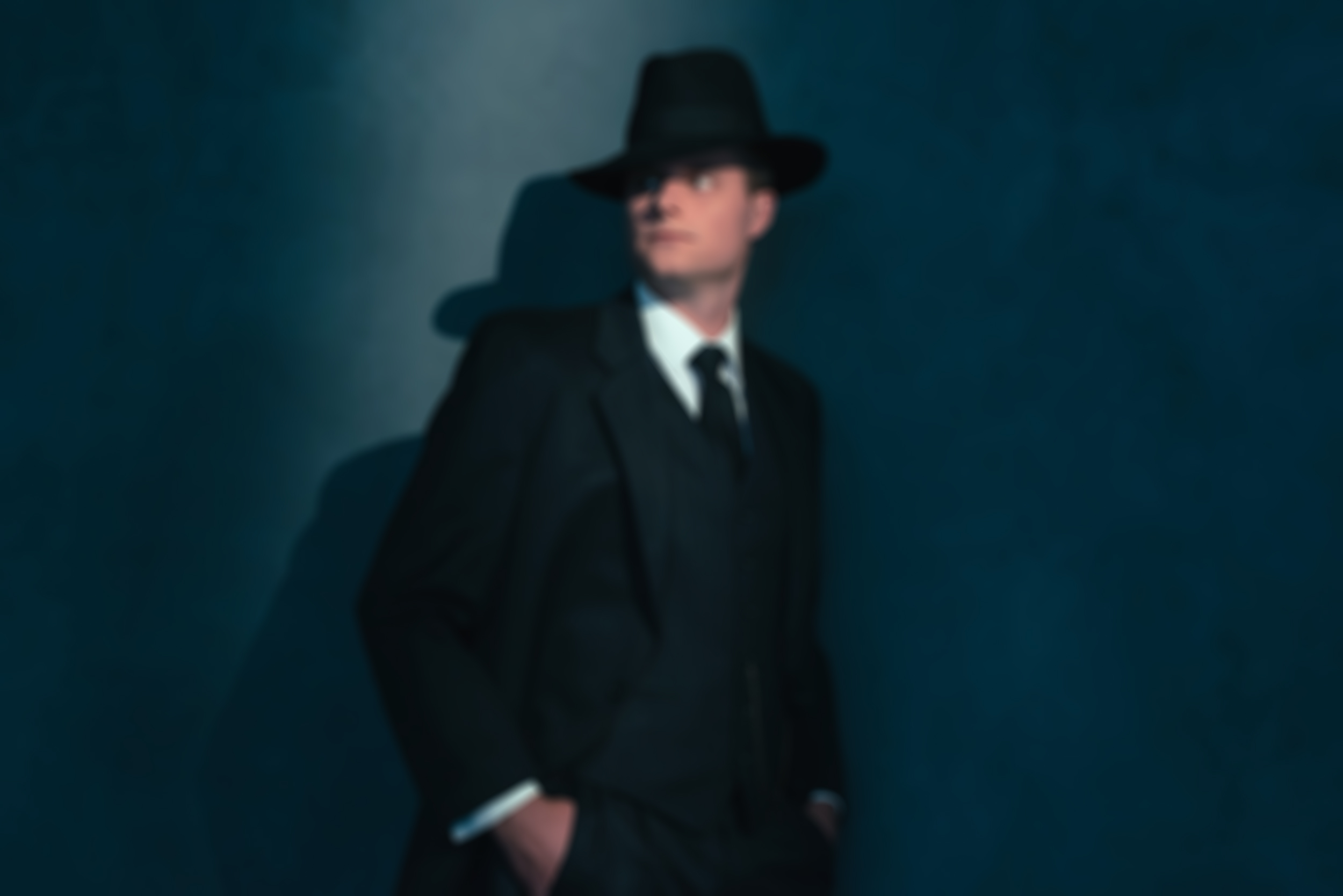 Hello dear readers. Welcome to my blog. In this space, I’ll be talking about my upcoming projects, my influences, my interests. In short: Me! Me! Me! ME!!!

So while we’re on the subject of me, I guess I should start with a big thank you to Jim Thompson, the author of such pulp classics as The Getaway, Savage Night, and The Grifters. My love of the written word didn’t start with him. For that I can thank my mom for reading to me at a very early age and for buying me that antique typewriter when I was 11 (and putting up with the racket I made on that thing). But Thompson was my introduction to the world of crime fiction, so I can thank him for my unhealthy fascination with tales of flawed, damaged, and often downright dangerous characters.

The man with the gun

I discovered Thompson’s writing during my college years, stumbling across a copy of Pop. 1280 at a used bookstore. The cover caught my eye. Black Lizard had started reissuing Thompson’s catalog and the cover designs were always beautiful – stylish with a healthy dose of pulpy luridness. This edition of Pop. 1280 featured a man in a cowboy hat, his arm extended and a pistol in his hand, the weapon pointed out towards the reader. Who can say no to a man with a gun? Not me.

I picked up a copy of the novel and was immediately hooked by this dark, often hilarious, story of Nick Corey, an affable and seemingly dimwitted sheriff who was in reality a ruthless psychopath. I followed that with the Killer Inside Me, another classic Jim Thompson tale of a corrupt and sadistic law man.

From there I read anything and everything of his I could get my hands on. I sought out similar writers, reading Dashiell Hammet, Raymond Chandler, James M. Cain, Ross MacDonald, Cornell Woolrich, James Ellroy, and Elmore Leonard – just to name a few. I fell in love with their stories of hardboiled detectives; of grifters and desperate losers trying, and failing, to make their one big score – their protagonists undone by their passions and appetites as so often happens in the real world.

These tales were both exhilarating and terrifying. They were the kinds of stories I wanted to tell. And so I decided to try telling them and now my second novel, Free Money is due to launch this fall. For that, I must thank Jim Thompson. I wouldn’t have done it without him.